It all started with Ropotamo River ..

Primorsko (meaning ‘by the sea’), 52km southeast of Burgas, is in many ways the ideal seaside resort. It's pretty and clean, and laid-back enough to feel like a holiday, yet it still has plenty of places to eat and drink. It  is a preferred destination due to its favorable climate, its wonderful nature, its historical and cultural monuments, the hospitable people and the various attractions, offered in the town. There are 4 beaches near the town – north, central, southern and Perla, which offer various attractions – a volleyball playground, gym, water ski, pedal boats, surfing, boat trips, scooters and children’s facilities.

The rivers Ropotamo and Dyavolska run close to the town. The Ropotamo nature reserve and Snake Island reserve are also nearby. A few kilometers north of the city of Primorsko is situated Beglik Tash- a Thracian rock sanctuary and a natural phenomenon of huge megaliths arranged and carved by a Thracian tribe and later used for religious ceremonies. It is part of a wider surrounding area and a natural rock formation of huge monolithic blocks of volcanic origin, and were formed of hardened magma that erupted from a volcano active during the Mesozoic era. Currently, an open-air museum is maintained by the Burgas Historical Society. Most of the megaliths have traces of carvings for the purposes of Thracian rituals. There are also the remains of a labyrinth that visitors can pass through. A Thracian sun clock is formed from huge stones. There also is an enormously big rock, standing on only two points and a cave, resembling a woman's lap.

Let the crew on our most luxurious boat spoil you like a real celebrity. Feel the wind through your hair and have a drink while observing some breathtaking views. And don’t forget to bring your swimming suit – the location… 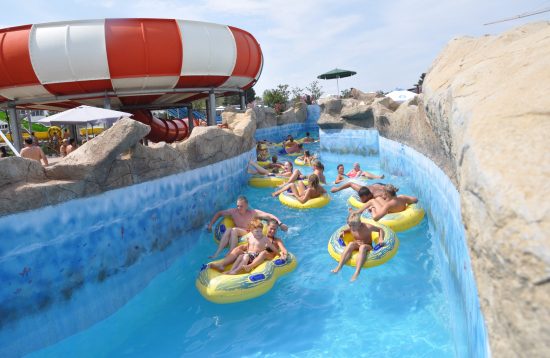